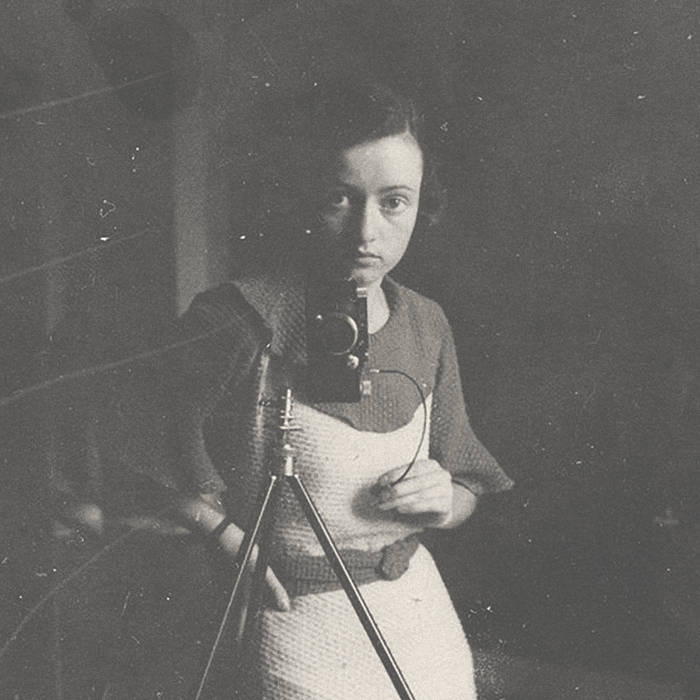 Pepo Galán’s For Victoria is an x-ray in musical form – black notes are imprinted upon a white stave in the same way that white bones are pressed against a black background - checking out things on a deeper level, highlighting and revealing what was once invisible. On this record, the unseen turns visible, although it isn’t in an entirely obvious way. A September breeze shakes the leaves. Vibrations quiver in the air, sent from a booming speaker. Both breeze and music are present – we feel them – and while they still affect the world, their actions causing reactions upon it, they remain hidden to the naked eye.

Specifically relating to photography, For Victoria shuns the shallowness of appearance, going beyond the surface level of an image. The surface never reveals the whole, but Galán’s music reveals the hidden. The music emits a series of strobing synths which are drenched in a strong (but painless) blast of electromagnetic radiation, and washed-out vocals - provided by Sita Ostheimer - dreamily point to other things, urging listeners to lift up the underside of the rock. Producing images of the inside of the music’s body, For Victoria shines a grainy light upon and through its unique skeleton, revealing highly-detailed tones and sounds from another world which are now bleeding through into this existence, acting as a new kind of birth and a new emergence into the forgiving daylight of transparency. Something has been knitted from within, like a baby in the womb, and a light distortion ruffles the overall atmosphere, obscuring its visibility and hindering total clarity. It also mimics the vague and speckled black-and-white image of the x-ray, presenting an ultra-bright truth and allowing the eyes to gaze beyond skin. The image is both perfect and imperfect.

The distorted appearance of ‘Autumn Youth’ highlights vague inconsistencies within a final x-ray image. Softer harmonies offer gentle shades, lining up with the spectral blurring of bone - either lit up in a bright blue or a ghostly white - against black and vacant backgrounds. Victoria takes precedence here (the opening track is named after her), and over the course of its six tracks, the music continues to develop. From conception to birth, the music traces a line through inner things. On the outside, a ballooning baby bump reveals the inner growth of a pregnancy, and Galán’s photographs leave imprints upon the world, too; a negative image highlights the invisible.