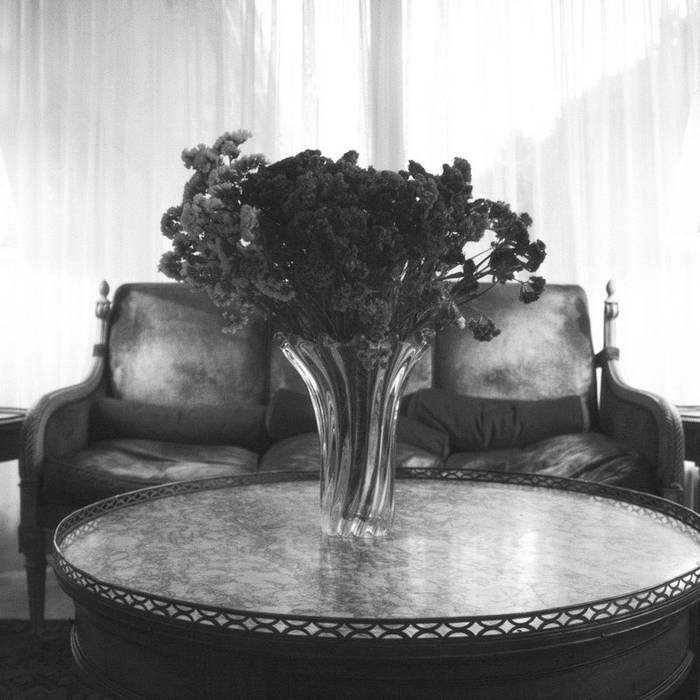 The recent release on Fluid Audio of Hummingbird’s “Our Fearful Symmetry” not only resulted in the lightning sell out of its limited copy run, but also produced a flurry of speculation on the web over the identity of the artist responsible for it. For those unlucky enough to have missed out on the initial run (and also for those looking for clues as to who the artist may in fact be), news that the album has been remixed on Fluid Audio’s new sub-label Facture will be both a blessing and curse.

A blessing, as those who didn’t get to own their own copy will now have the opportunity to hear for themselves what all the fuss was about.

A curse, as the subtle re-workings offer up further hints but no clear answers as to who it could have been.

You could speculate endlessly.

What is not speculative is the quality on offer in the eight tracks, an emphasis on timbre, tone, implied melody and hints at glitch drones. The live instrumentation is still present in places, but in most cases the “mood” of the piece has been drawn out alone, and presented in a complimentary but distinctly different light. Hints of additional instrumentation creep in at points and slip away again – almost impossible to tell if they were even there to begin with, or if they were present on the original. It feels like a rare privilege to hear, a life’s work lost and then found at a dusty antique store decades later.

It has been remarked that our culture USED to be a reflective one. If someone needed to make an important decision, they would take time over it. Someone from a previous generation would climb a mountain and take in the surroundings whilst mulling it over. Pause. Consider. Most now are made in hushed whispers over linoleum floors in emergency wards, or impulsive decisions in banks or real estate agencies. Tracks like “Sketch of the Mythology (Interval at the Station Mix)” seem to capture the melancholy fact that the luxury of reflection is no longer available to us, like overhearing an intimate and private conversation in a crowded world. The collection has a timeless quality to it, despite occasional electronic tones and high quality modern production.