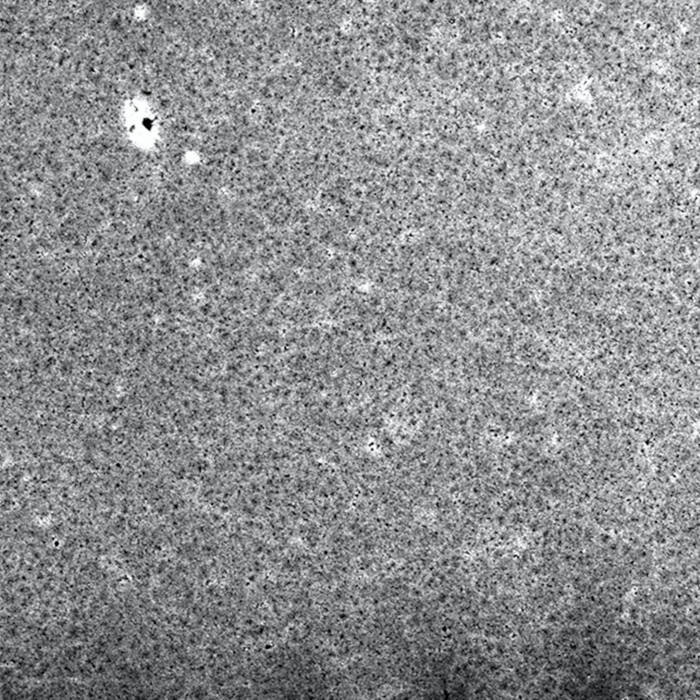 Wyndham Rain Soundtrack for the end of the world as we would like to have known it. Homage to our spiritual, emotional and socio-political Armageddon. Welcome to the new diaspora -- new for the 1st World Us anyway. Still, there is neither bang nor whimper here, but rather the chronicling of the slow, unrelenting extraction of oxygen and blood and the army of painters who would darken the sun and the stars.
Cheers, black muse of London --, your beauty hurts so much.

Replicas was built up over a span of two years, but in reality it’s been in development for years, brooding for decades, lingering within communities and boroughs until its darkness came to a head in 2016. It’s a ‘dark journey into a past, present, and future…reflective of wider concerns shaping this island we live on’. It goes back to a humble beginning, looking for something that has fallen away, giving the music a genuine authenticity.

Reshaped, scraped, re-written, and resurrected, the music has a dark dissonance to it, reflecting the blackening of the Union Jack and the dark position into which the United Kingdom has sunk. Within this chapter of the UK’s history book, which is an absolute doorstopper, a divisive poison runs through the London streets. The urban atmosphere infiltrates the music, snaking through backstreets and alleys; this isn’t just the future sound of London, but of the UK. The sharp music reflects Craig Tattersall’s accompanying prints on brutal photography. Shot in and around London, the buildings, with uncompromising, brutalist shells, refuse to bend. The stark designs protrude outwards. Sharp angles dig into the culture of a place until it turns toxic, seeping into the dirty fabric of the city, churning something good into a derelict.

Raging at the current state of decline, Replicas is angry, but it also harks back to the artist’s earlier days: remembering a council flat in South East London, and what Gideon Wolf calls ‘freedom, degradation, concrete, community, rich, poor, the melting pot of cultures, music, and people’. As well as anger, the record seethes with anxiety, angst, and frustration. Opener ‘Derelict’ is a divisive track for tumultuous times – a churning anger spills over into something like a riot, but it’s bookended by a lonesome violin. The instrument turns up the greyscale, delivering a bleak atmosphere which is both hostile and forlorn. Brexit has stirred up another melting pot, and at times the music is almost akin to 28 Days Later in its national apocalypse, its suicide viewed by billions.

Gentrification and regeneration has slowly erased the marginal, changing the culture of a single borough and dissolving communities, and Gideon Wolf has been feeling the change, too. As he has gotten older, he has witnessed this change first-hand, as well as an increasing poverty divide. As such, this is a meditation on a London that he grew up with, and one that has gone out of tune, catering to billionaires instead of those born within. It’s indicative of growing pains: the anxiety of getting older and turning grey, but also of coming to somewhat timidly approach and then embrace the change.

‘I have found myself struggling to accept my own place as a working class composer and human’.

Replicas chews on a churning industrialised sound, an integral part of the big city, but it also pulls itself away from the 21st century, with its beggars, its posters soliciting sex, and its dirty streets. A quieter piano turns to the past, looking directly into its face with longing. Replicas remembers where it’s come from, wanting to return to the shape of youth while succumbing to the divides of today. The intervening years have brought decay and anger. Nothing has been spared: even the strings are affected by the plague.

We are once again working closely with GF Smith and have created beautiful deluxe 540gsm 4-panel letter-press/blind debossed covers with a Buckram emboss finish. They will be accompanied by 21 exclusive photography prints by Craig Tattersall that rest inside luxury hand cut / stamped /numbered string-tie envelopes..

This album wouldn’t be possible without invaluable contributions of time, material and effort from a collection of musicians who I can’t thank enough. In no particular order these are: