The World Is A Little Lonelier Without You 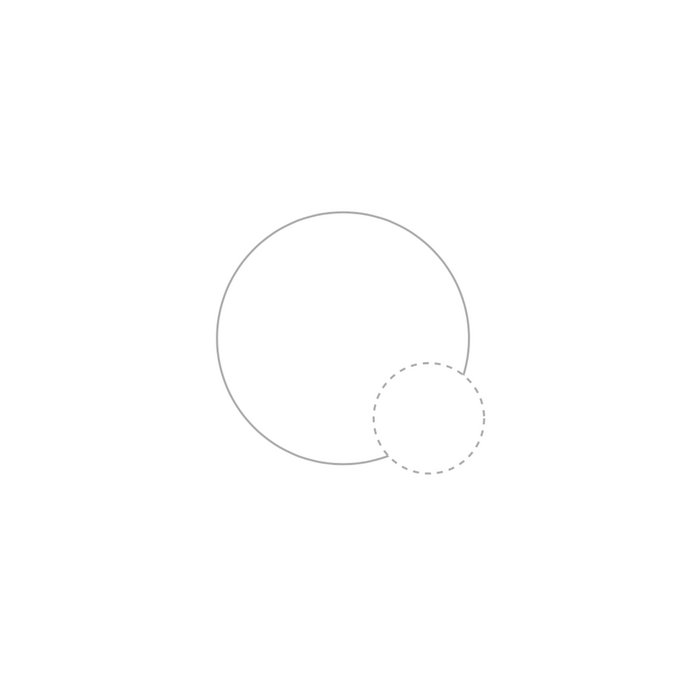 this will be on my videotape

My father died on 16 March 2011. His body had battled emphysema for years. After complications caused by a bout of pneumonia he finally succumbed. In the aftermath of these events I turned to my piano for solace and escape. The resulting record attempts to address the emotions experienced during the 7 days between his death and funeral. In collaboration with Ed Hamilton, who brilliantly tapped in to my experience and emotion, and with contributions from Christoph Berg, this record is about, and in memory of, my father. - Euan.

Violins on tracks 1, 5 & 7 performed and arranged by Christoph Berg

Produced and mixed by Ed Hamilton